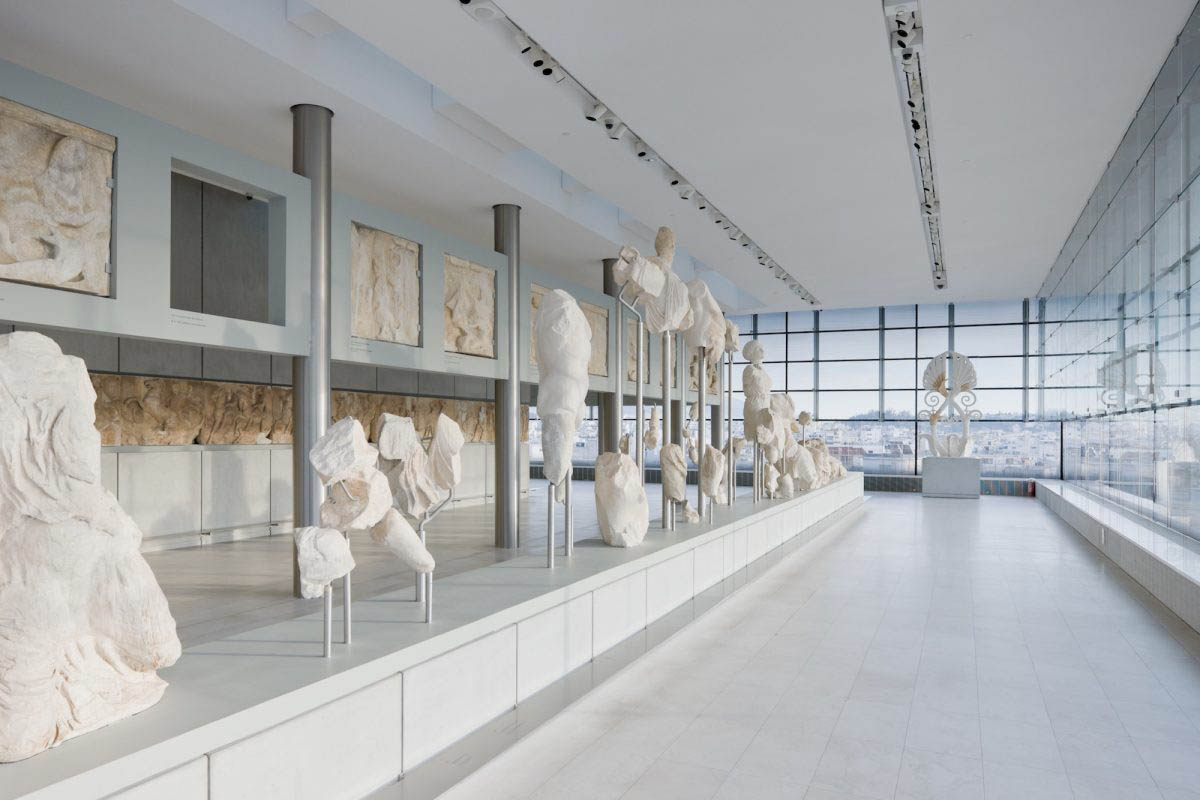 The most popular sights and attractions in Attica

1. The Acropolis, Athens: The cornerstone of European civilisation, the Acropolis is still a marvel, a reminder of what mankind is capable. You’ll be reminded of the marvelous creations of the Golden Age, some of which are the most famous monuments in the world; the Parthenon, the Propylaia, the Temple of Athena Nike, the Erechtheum with its famous Caryatids. For a fuller picture of the glory of Greece, you’ll also want to visit the other important Athenian monuments: the theatres of Dionysos and Herodes Atticus, the Areopagus, the Pnyx, the Kerameikos ancient cemetery, the Ancient Agora and the Roman Forum. The list goes on.

2. The historic centre of Athens: From Syntagma Square, stroll down the famous shopping street of Ermou, until you reach Monastiraki, and there you’ll enter the old markets teeming with tourist and antique shops. Avissinias Square with its flea market is particularly picturesque. Another way to go is towards Stadiou and Panepistimiou avenues, with their iconic buildings, historic cafes, and all manner of restaurants and stores.

4. Plaka: The walk from Adrianou Street, through the shaded squares and streets of Plaka, to Anafiotika with its Cycladic architecture, is one of a kind.

5. Psyrri & Gazi: The neighbourhoods of Psyrri and Gazi are hip hangouts emitting a youthful energy, full of restaurants, cafes and bars it is cool to be seen in.

6. Attica’s coastline: Walk along Attica’s coast, especially around Glyfada, the stylish southern suburb with its trendy bars, excellent restaurants and vibrant shopping scene. It’s also the last tram stop of a scenic route along the sea that begins at Syntagma.

7. Saronic Gulf islands: On these islands close to Athens, you’ll be greeted with an entirely different atmosphere. You’ll visit Hydra with its grand mansions and 18th-century captains’ homes, cosmopolitan Spetses with its picturesque Old Port, Aegina with its Capodistrian buildings and floating grocers, stately Poros and tiny, pine-studded Agistri.

8. Kythira: Further afield, and off the southern Peloponnese coastline, on Kythira, the imposing Venetian castle rises above the Hora, overlooking the pretty seaside village of Kapsali, with its twin bays. Worth visiting are the smaller Venetian castle at Mylopotamo and the cave/chapel of Agia Sophia with its frescoes among the stalactites.

Find out more or adjust your settings.

This website uses cookies so that we can provide you with the best user experience possible. Cookie information is stored in your browser and performs functions such as recognising you when you return to our website and helping our team to understand which sections of the website you find most interesting and useful.

Strictly Necessary Cookie should be enabled at all times so that we can save your preferences for cookie settings.

If you disable this cookie, we will not be able to save your preferences. This means that every time you visit this website you will need to enable or disable cookies again.

This website uses Google Analytics to collect anonymous information such as the number of visitors to the site, and the most popular pages.

Please enable Strictly Necessary Cookies first so that we can save your preferences!